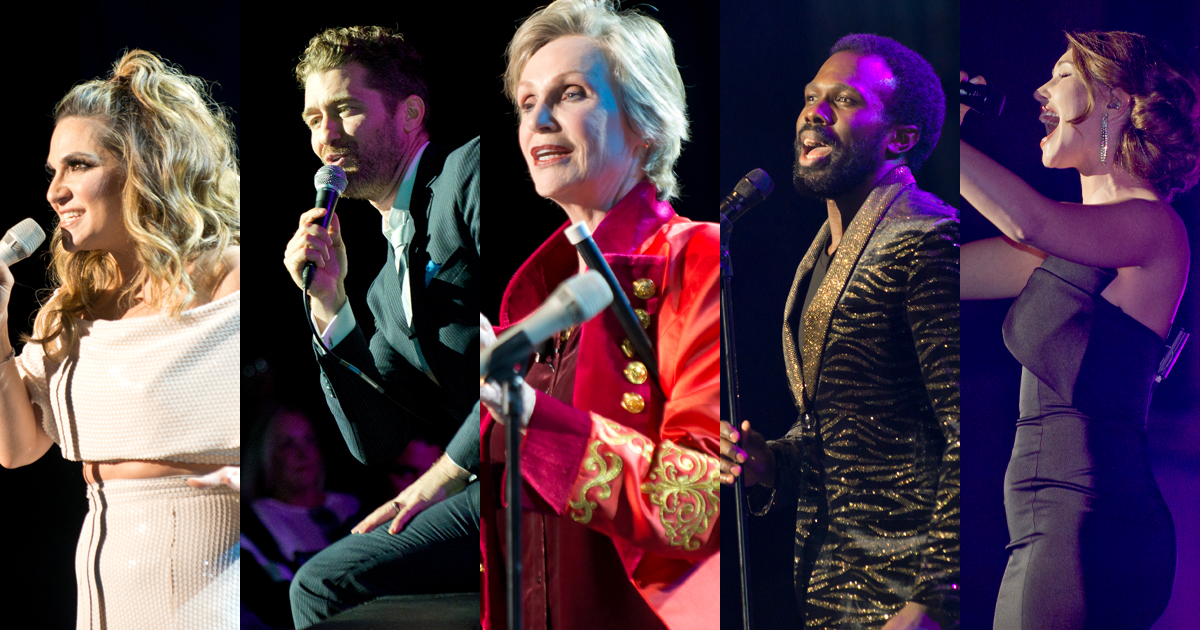 DALLAS SUMMER MUSICALS RAISES MORE THAN $500,000 AT UNFORGETTABLE 2018 DSM GALA, AN EVENING WITH THE BEST OF BROADWAY

All proceeds to directly support Dallas Summer Musicals and its education and community programs  Dallas, TX (Nov. 9, 2018) – An Evening with the Best of Broadway illuminated the historic Music Hall at Fair Park on Saturday night as Dallas leaders, philanthropists and lovers of the arts came together to support the magic of musical… END_OF_DOCUMENT_TOKEN_TO_BE_REPLACED 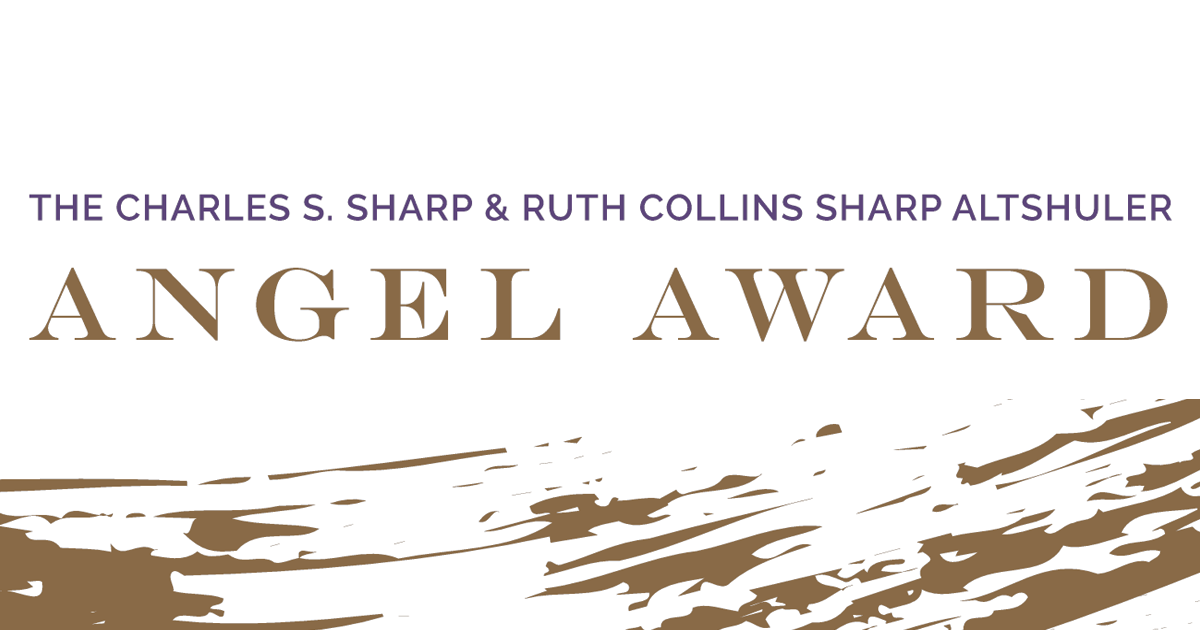 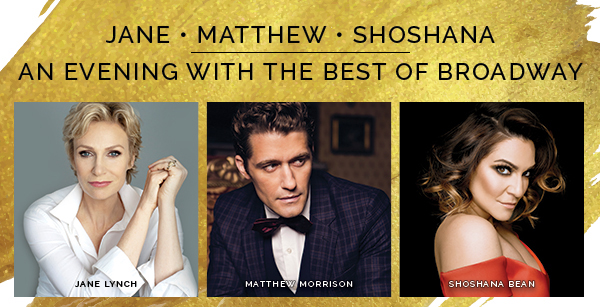 WAITRESS IS SEARCHING FOR LOCAL CHILD ACTRESSES TO PLAY “LULU” 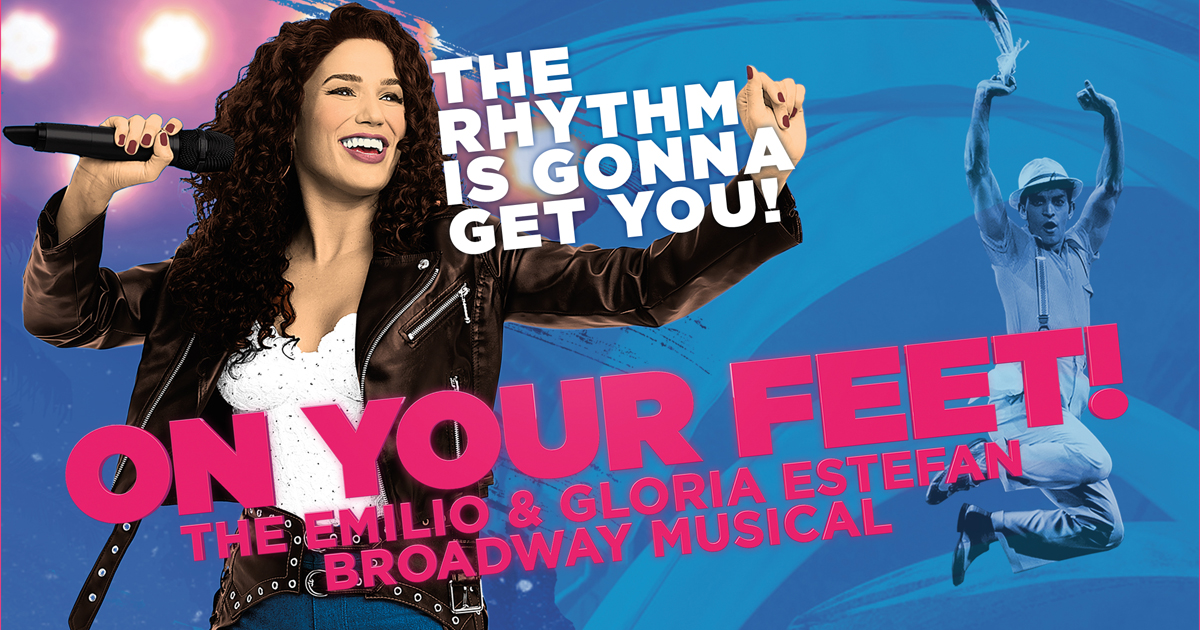 FIRST NATIONAL TOUR OF ON YOUR FEET! CONGAS ITS WAY TO DALLAS 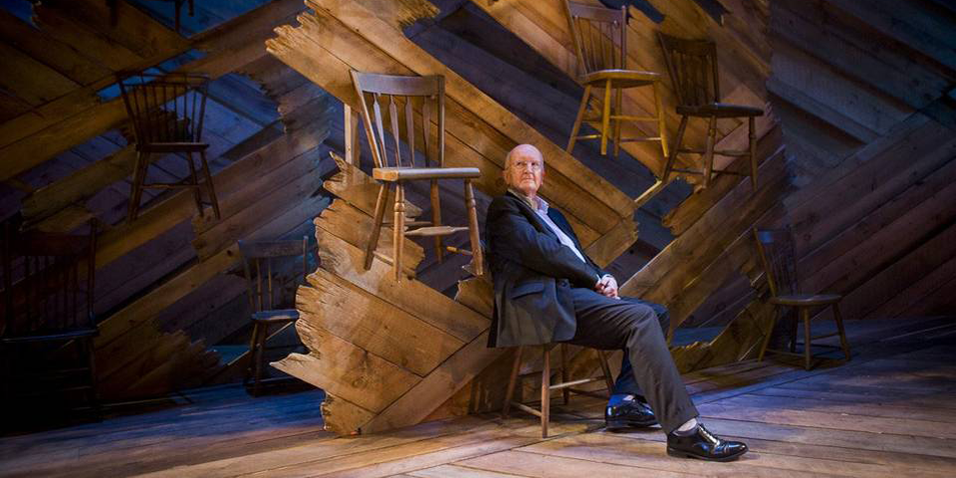 MINIMALISM BRINGS DOWN BARRIERS IN ‘THE COLOR PURPLE’

In the current revival of “The Color Purple,” rural Georgia meets spare minimalism. The action takes place on a plain wooden stage. Props are few: a cluster of well-worn chairs, woven baskets, some fabric, a Bible. Even less would be effective, said director John Doyle, who designed the set himself, as long the audience is… END_OF_DOCUMENT_TOKEN_TO_BE_REPLACED 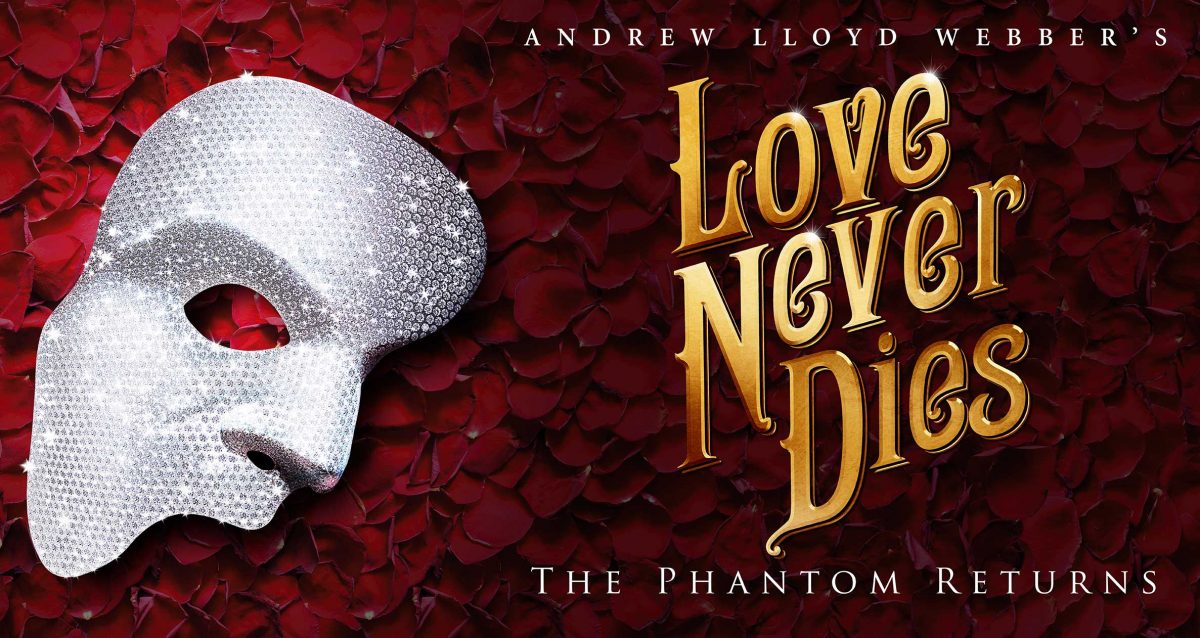 A new era begins with the delivery of seven powerhouse award-winners, as part of a new partnership with Broadway Across America (BAA). DSM will present four North Texas premieres, two timeless revivals and a Disney Blockbuster in its new season, bringing the Best of Broadway to North Texas. In addition, DSM will bring back… END_OF_DOCUMENT_TOKEN_TO_BE_REPLACED