Brand New Production of THE SOUND OF MUSIC Makes North Texas Debut and DFW loves it! 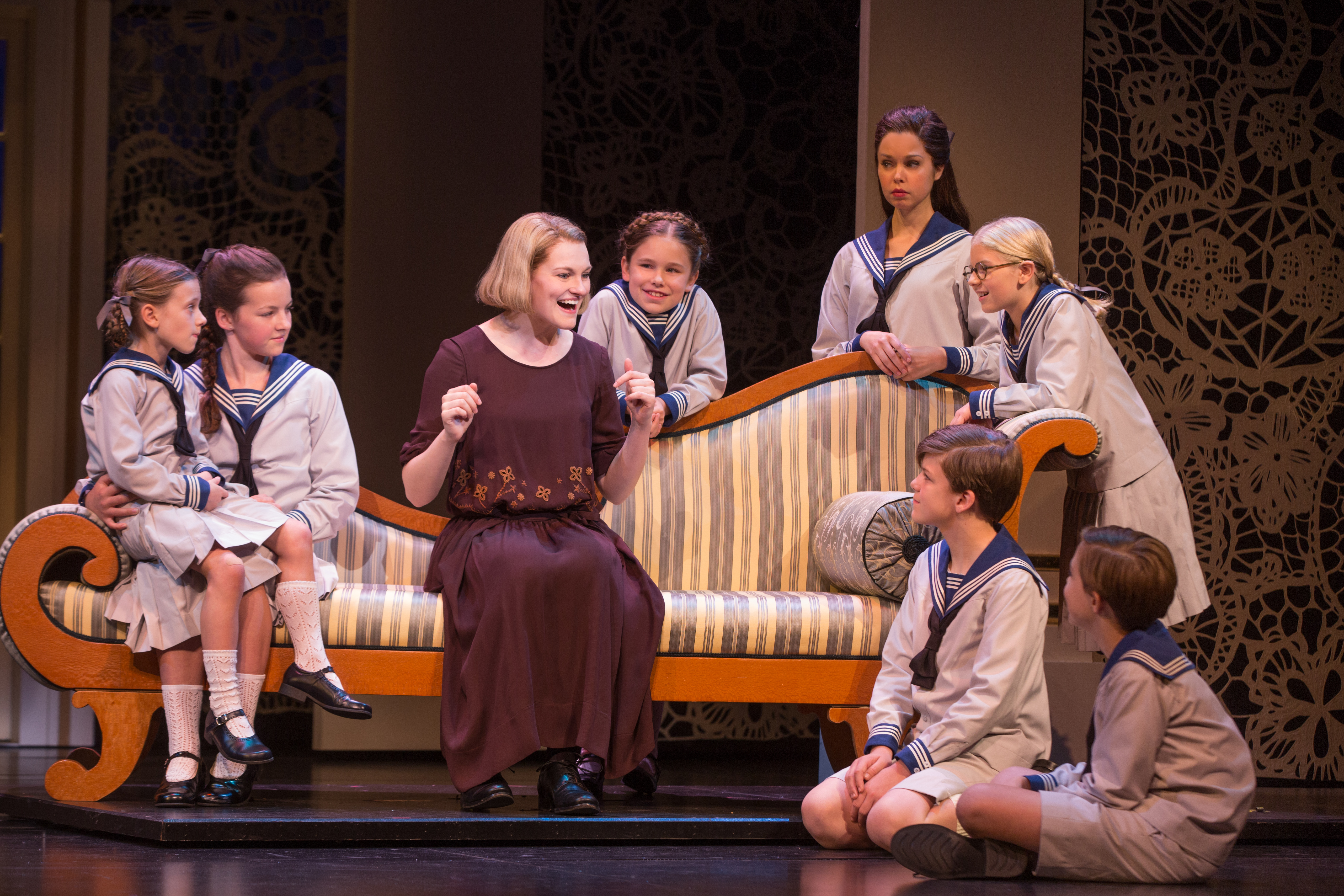 Dallas Summer Musicals and Performing Arts Fort Worth are delighted to co-present the North Texas debut of the brand new production of Rodgers & Hammerstein’s THE SOUND OF MUSIC at the Music Hall at Fair Park November 3-22, 2015. Directed by three-time Tony Award® winner Jack O’Brien, the spirited and romantic story of Maria and the von Trapp Family will once again thrill audiences taking the show back to its essence creating a deeper, richer and more powerful journey for a fresh interpretation of this timeless musical. Take a look below to see what DFW has to say. – DSM Cisco

CW33 NewsFix – Behind The Curtin: A Sneak Peek of The Sound of Music at DSM

“the iconic tunes are all there—but this production has a youth and energy about it that brings it right into the moment.” – Theater Jones

“The attention to detail evident in all aspects of this production makes for a satisfying experience…you will be fascinated and compelled to sing-along.” – The Column

“Jack O’Brien dug deep into the Sound of Music trunk, hired new, fresh-faces to infuse energy to the principal roles, and wove the many songs and scenes into a seamless, revitalized tapestry. The result is simply magical!” – Broadway World

“The classic movie that has been around for decades comes to life on-stage in Dallas in an unforgettable adaptation.” – Red Carpet Crash

“’The Sound Of Music’ Is The Perfect Pitch Of Love, Triumph And Harmony.” – Irish Film Critic

“Longtime fans of the classic movie are certainly liable to appreciate the close-to-original sound of the beloved songs that so many have grown to adore.” – The Flash List

“I am not afraid to say this is the best overall presentation that I have seen to date.” – Rob/The Clubhouse Podcast

“Even if you have seen the film 100 times, you owe it to yourself to experience this in person while you can.” – Chad/The Clubhouse Podcast

“scene to scene was very impressive…I truly felt like I was in the locations that they were trying to portray.” – Don/The Clubhouse Podcast

“This one can’t be missed” – LiveBeDallas

“The stage version—which was adapted into the beloved film—is the sweet, lyrical, and appropriately tense version you didn’t even know you were missing.” – Dallas Observer

Brandon Does Dallas – The Sound of Music Feature

“It brings back some amazing memories and I want to do the same with my daughter!” – My Dallas Mommy

THE SOUND OF MUSIC is on stage NOW through Sunday, November 22 at the Music Hall at Fair Park. Click here for details and tickets.

Join us and don’t miss out on this fresh and timeless beloved production!