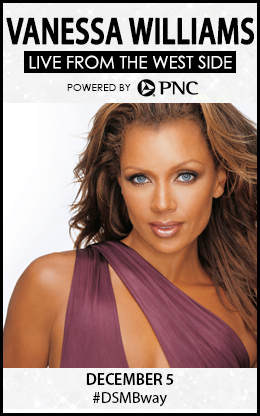 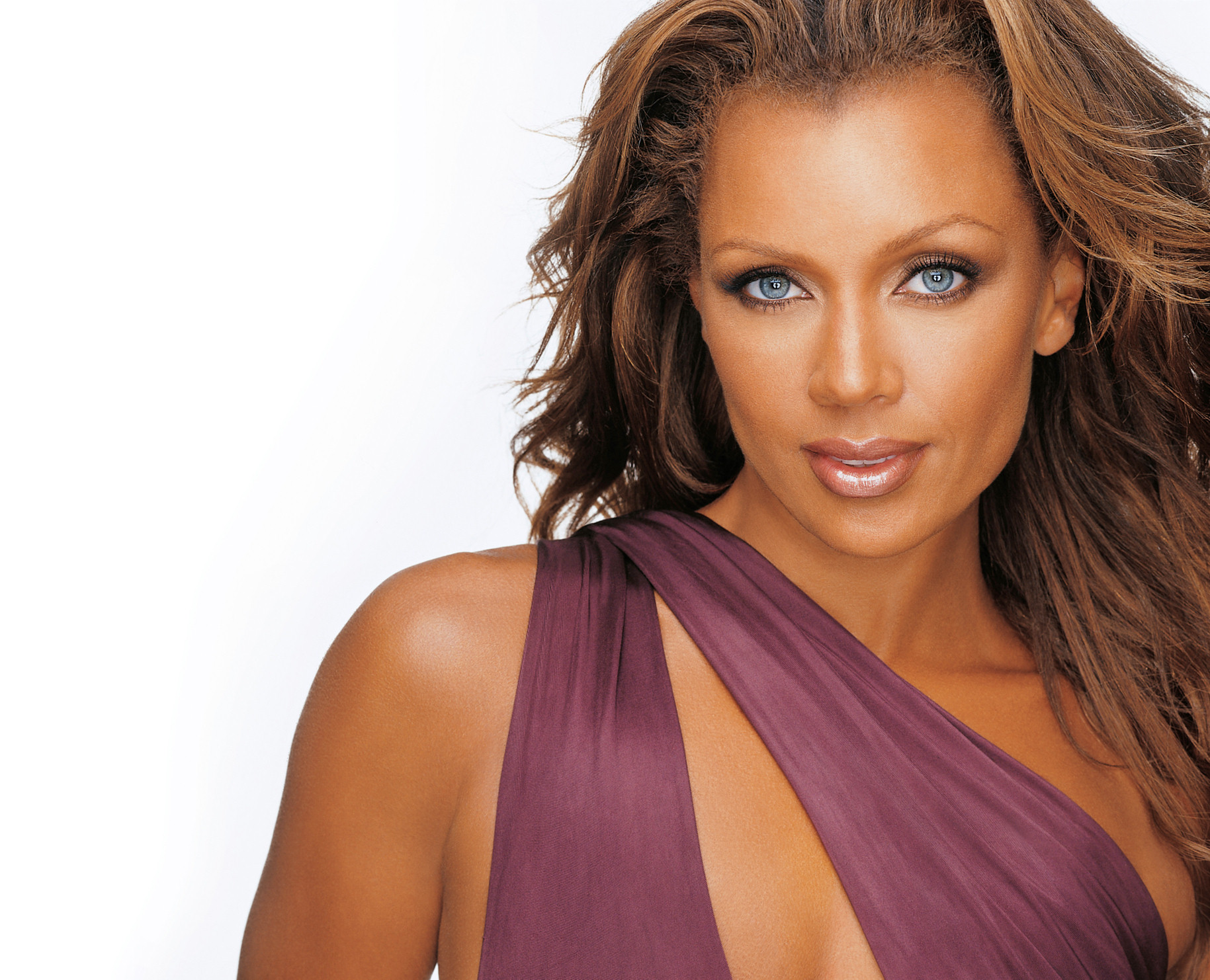 VANESSA WILLIAMS: LIVE FROM THE WEST SIDE  DECEMBER 5 | 7 PM


JOIN US FOR A SPECIAL LIVESTREAM CONCERT EVENT.

Join us for a livestream concert featuring critically acclaimed actress and singer Vanessa Williams streamed live from New York’s Shubert Virtual Studios cabaret-style, showcasing a mix of Broadway showtunes, pop songs, and personal stories from the life of a Broadway star. At-home audience members will be invited to email in questions to be answered during the livestream. Mark your calendar for Vanessa Williams: Live from the West Side, powered by PNC.

Proceeds from this event will support DSM’s mission to deliver the spirit of Broadway with North Texas audiences through educational programs and community outreach initiatives.

WHEN: Saturday, December 5 at 7 PM WHERE: Livestream link provided after purchase TICKETS: $30 per household

Join fellow DSM supporters before the show for Opening Act! Starting at 6:30 p.m., enjoy a social half hour full of pre-concert fun, surprises, and behind-the-scenes insights! Included with your ticket purchase.

Is my registration fee or ticket transferrable? No transfers or sharing. Only one ticket is needed per household.

May I give this as a gift or purchase access for multiple households? Yes, you may gift access to friends and family! To do so, you will need to select multiple tickets on the purchase form, and then input each individual’s’ contact information into the form fields. Gift recipients will not receive a purchase confirmation email, but they will receive an email each Friday before the performance with the live stream link and instructions to view the performance.

What’s the refund policy? There are no refunds for this event. All sales are final.

Who do I contact if I have questions? You can email customerservice@dallassummermusicals.org with questions. We will get back to you as soon as possible and thank you for your patience.