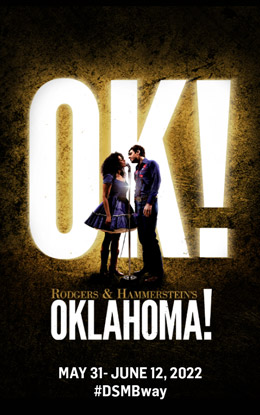 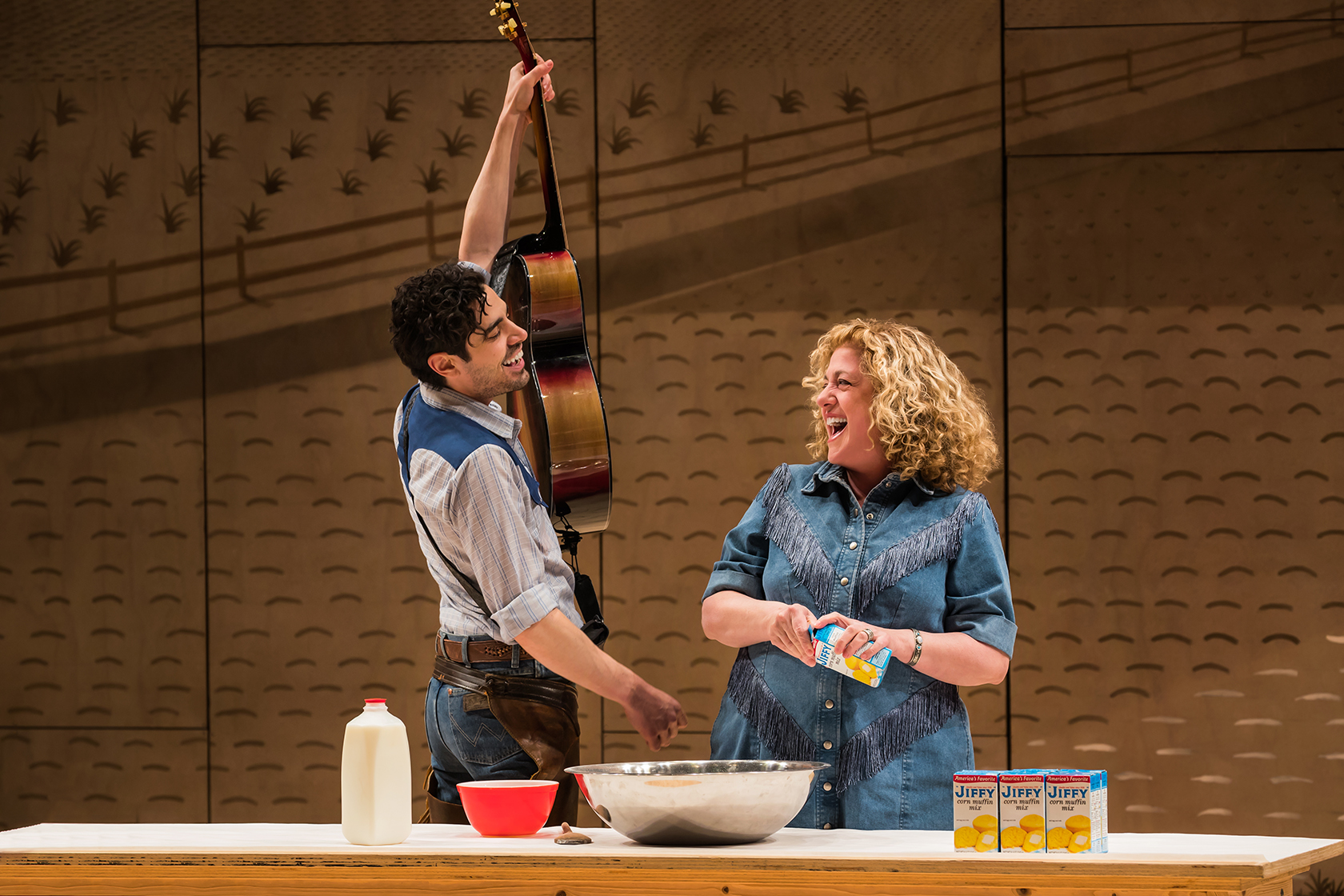 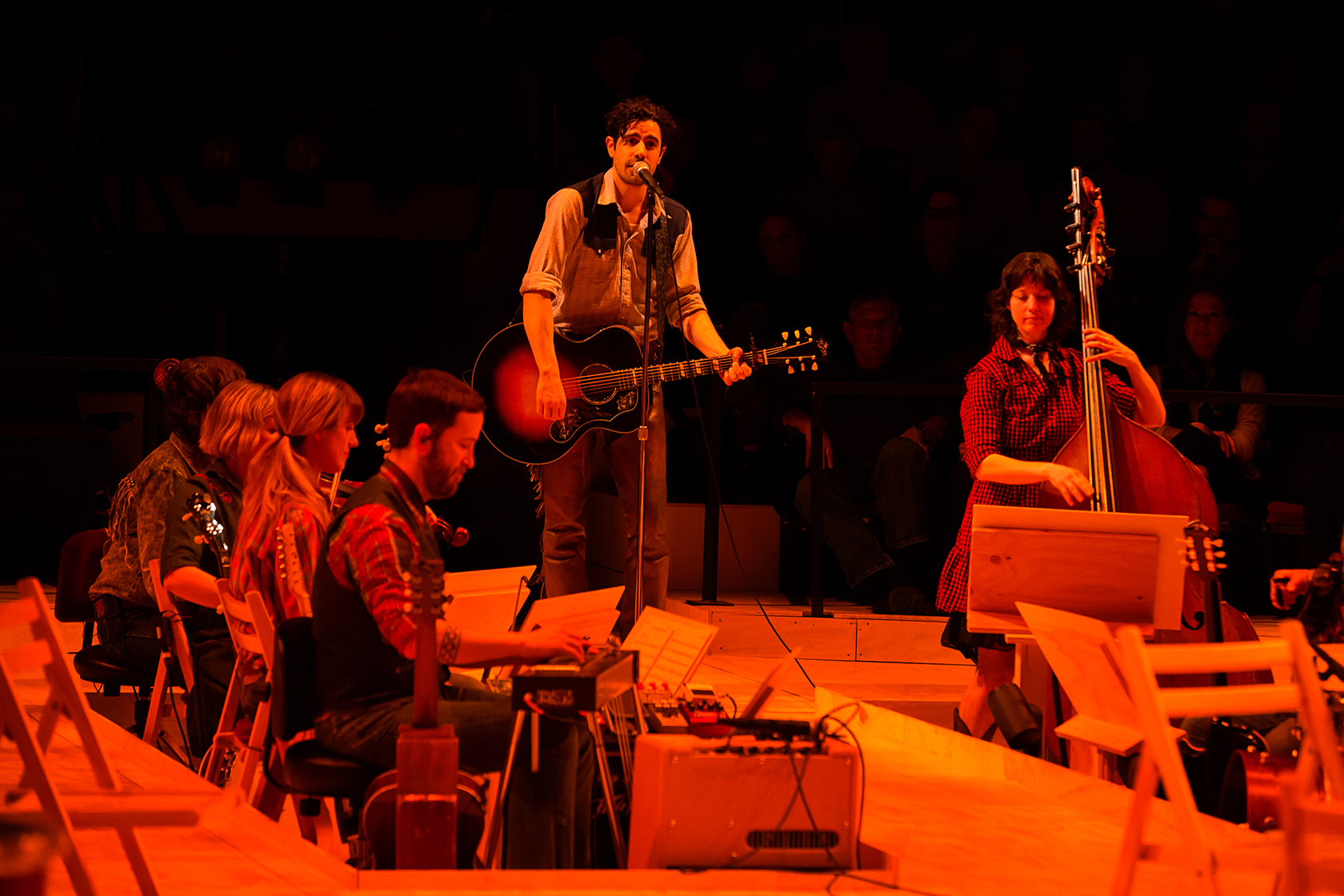 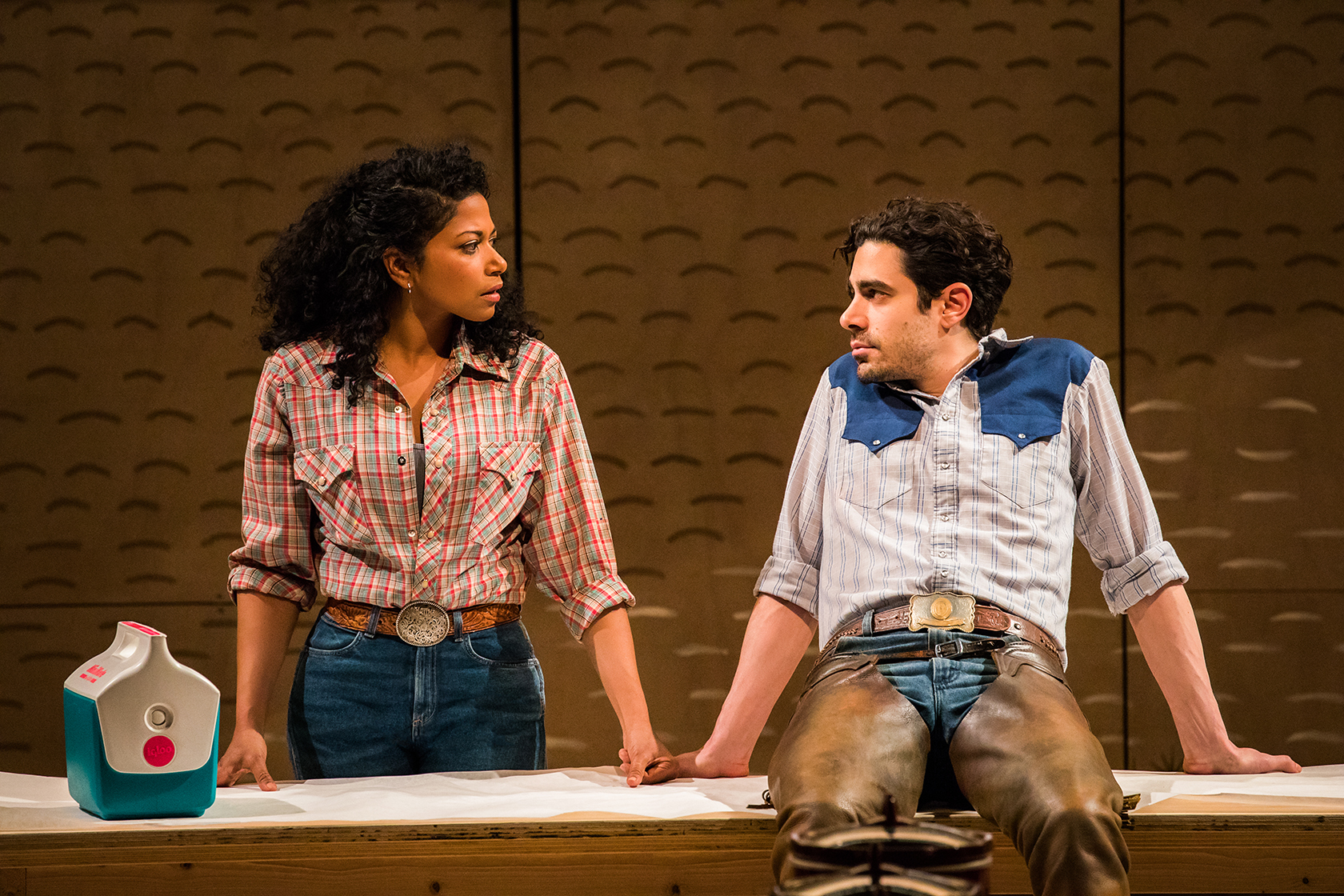 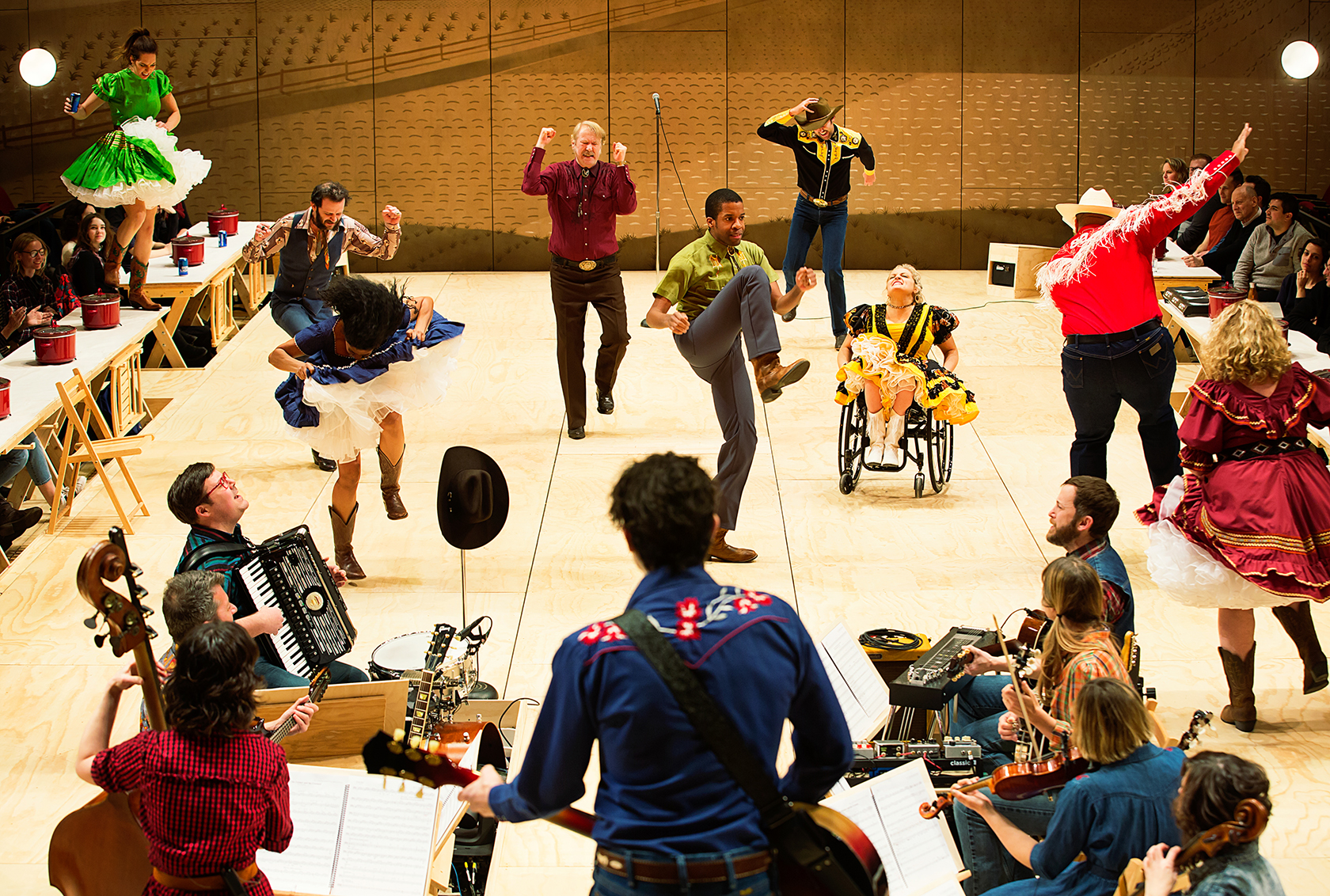 
SINGLE TICKETS ARE NOT ON SALE AT THIS TIME.

Over 75 years after Rodgers & Hammerstein reinvented the American musical, this is OKLAHOMA! as you’ve never seen or heard it before – reimagined for the 21st century.

Stripped down to reveal the darker psychological truths at its core, Daniel Fish’s production tells a story of a community circling its wagons against an outsider, and the frontier life that shaped America. Upending the sunny romance of a farmer and a cowpoke, this OKLAHOMA! allows the classic musical – and our country – to be seen in a whole new light.

Funny and sexy, dark and jolting, “this is the OKLAHOMA! that was there all along.” (New York Magazine) The Daily Beast says “Forget your traditional idea of Oklahoma! Daniel Fish’s daring, brilliant, utterly absorbing re-interpretation is dark and different—brilliantly so.”

Please Note: Due to mature content in this production, it is recommended for children ages 12 and up.

“How is it that the coolest new show on Broadway is a 1943 musical?” – The New York Times

“This vivid, stripped-down revival offers audiences a new vision of themselves. This Oklahoma! is a textbook illustration of how to revisit a classic while honoring it.” -The New Yorker

Convenient Pre-Performance Dining The AT&T Performing Arts Center offers a pre-performance dining option on the Skyline Terrace in the Winspear Opera House lobby. Before all Hadestown performances, patrons can enjoy a catered buffet meal that has been specially paired with the evening’s show by Wolfgang Puck Catering.

This DSM presentation takes place at the Winspear Opera House.

QUESTIONS ABOUT PARKING AND IN-VENUE DINING?