Two New Experiences to Enjoy at Disney’s The Lion King! 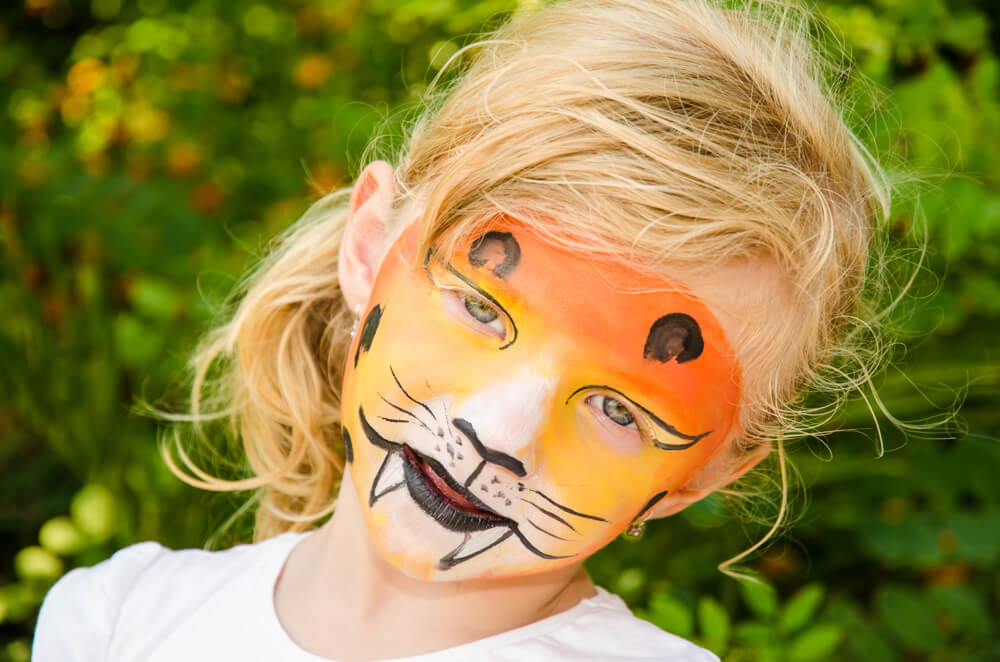 Elevate your family experience during Disney’s The Lion King with a passport to the DSM Savanna presented by Frost Bank.  Get a DSM Savanna Passport for $15 per person. That’s $60 for a family of four.

Open two hours before each performance*, the DSM Savanna is located on the West Lawn of the historic Music Hall at Fair Park and includes:

**BONUS:  Get a Food Truck Voucher for a complimentary item with every 4 DSM Savanna Passports.

You can pick up your Savanna Passports online, or on-site at the Box Office or at the DSM Savanna check in, located at the doors to the West Lawn of the Music Hall.

*The DSM Savanna will open two hours prior to the show and close 15 minutes before curtain so be sure to arrive early to allow time to enjoy all of the activities.

Be sure to dress comfortably and prepare yourself for a wild adventure!

Get Your DSM Savanna Passport

The DSM Savanna is an optional pre-show experience available for purchase to DSM patrons who have a performance ticket to Disney’s The Lion King in the Music Hall at Fair Park.

If the DSM Savanna is canceled due to severe weather conditions, refunds will apply. 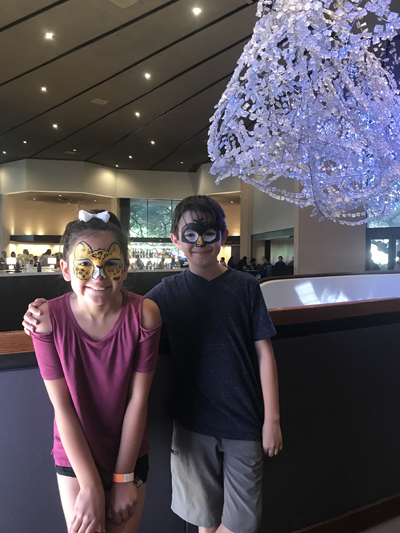 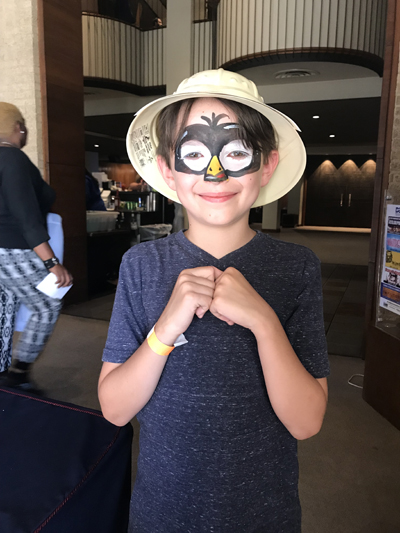 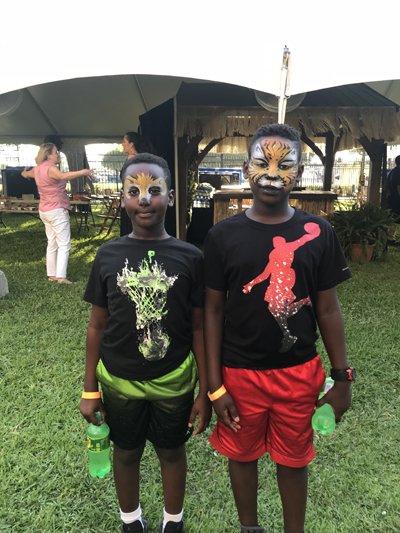 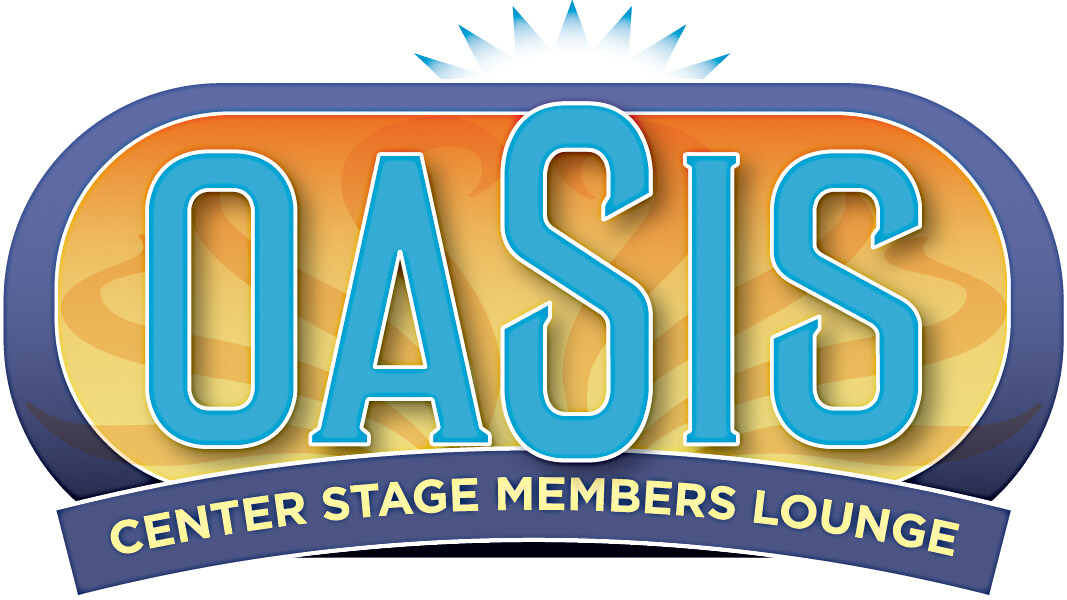 Be A CenterStage Member For A Day

GET YOUR DSM OASIS PASS

Escape to the DSM Oasis with a CenterStage Membership

Take your season up a notch with elevated benefits each time you attend a performance. CenterStage members will embark on a special adventure during Disney’s The Lion King with exclusive access to the DSM Oasis, a safari-chic clubhouse, located outdoors in an air conditioned tent just outside of our West Lobby.  The DSM Oasis includes complimentary house wines, light snacks, dedicated restroom facilities and a place to meet other members who share your love of Broadway.  Join CenterStage at the Shooting Star level ($500) or higher to enjoy the DSM Oasis one hour before the show and during intermission.  Your tax-deductible donation includes a full year of CenterStage benefits and supports the non-profit Dallas Summer Musicals and its education and community programs. Join CenterStage at the Shooting Star level during Disney’s The Lion King and receive 4 DSM Savanna Passports.

Proceeds support the non-profit Dallas Summer Musicals in its mission to bring the very best of Broadway to North Texas and offer meaningful educational and community programming, including free tickets to 1,200 families during the 2017/2018 Season through DSM Seats for Kids, the 7th Annual DSM High School Musical Theatre Awards and DSM Kids Club.